View our history, purpose, and space on the lab page. 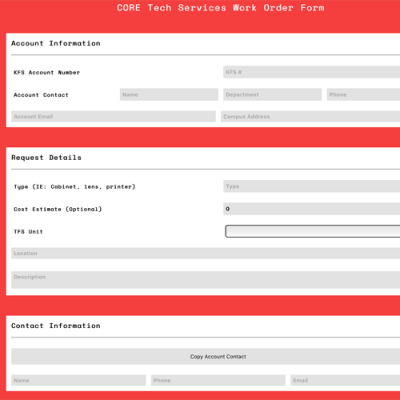 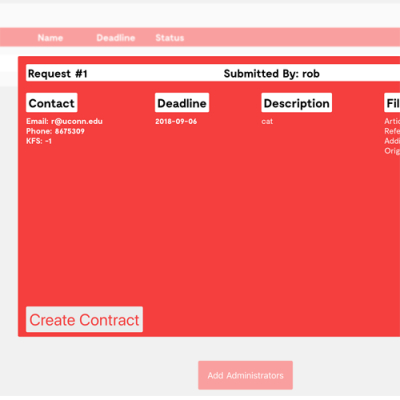 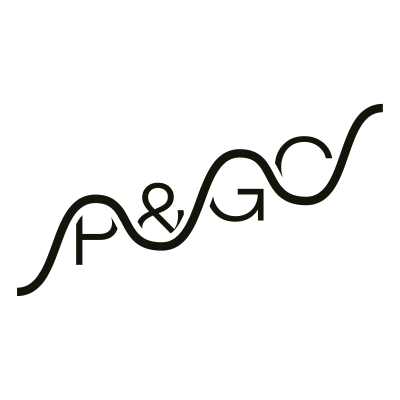 We are always looking for talented and hard-working students to join our ranks. We look for students with a track record of building cool stuff in their spare time, web experience, and a passion for innovation and creation. If that sounds like you, get in touch! 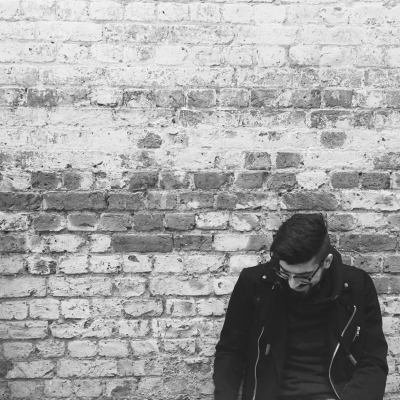 Alec’s ability to design logos and websites is, simply put, ridiculous (as is his motorcycle riding ability). A note to employers: you’d be lucky if Alec chose to work for you. 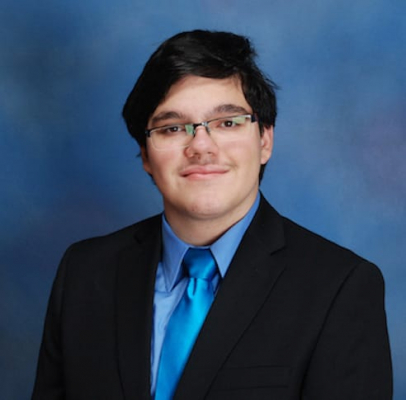 Andi is a sophomore, but don’t let that fool you. He can run circles around most web developers. 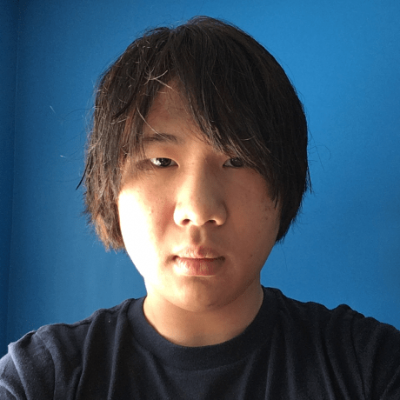 Brandon is a web wizard. He pretty much eats, sleeps, and drinks computers. Brandon coded 97.34% of granttrails.uconn.edu and tip.uconn.edu. 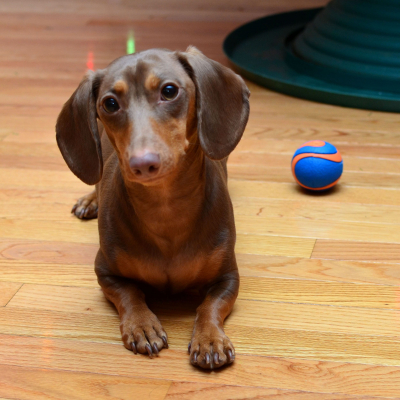 Buddy knows the commands for sit, down, stay, leave, and come, so long as treats are provided. Buddy told us to write that he loves Squared Labs (and his owner Taylor). 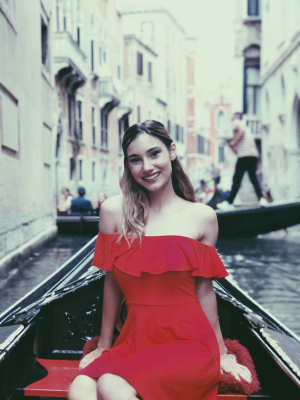 Writer for The Odyssey Online, EMT, photographer, athlete, co-founder of a bakery, and moonlights as Disney Princesses at kids' b-day parties. Where do we find these people? 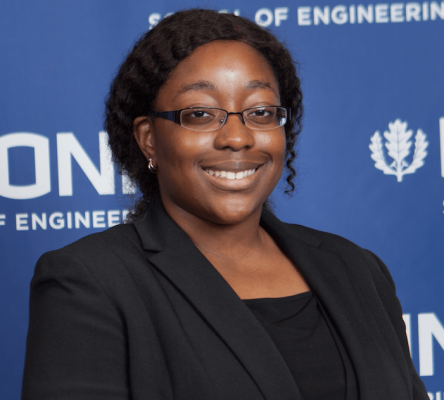 We knew Chioma was a good fit when she told us that she developed a cooking app using React over the summer—for fun. 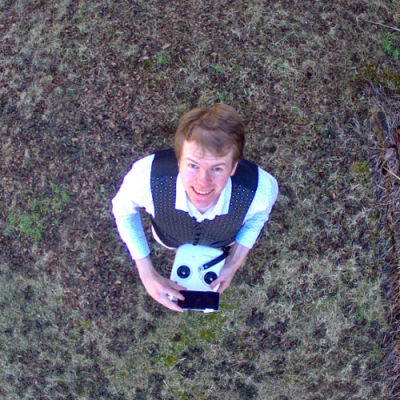 Colin is such a big fan of JS that he was sucked into the SquaredLabs website, and is now stuck. Lucky for him, he loves being surrounded by other talented people (or at least their icons on this site). 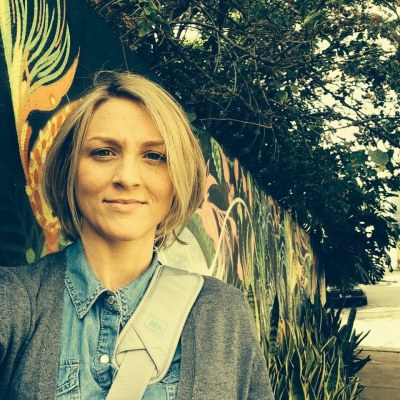 Courtney is our resident scrum master. She also used to scrum for UConn's rugby team. Coincidence? We think not. 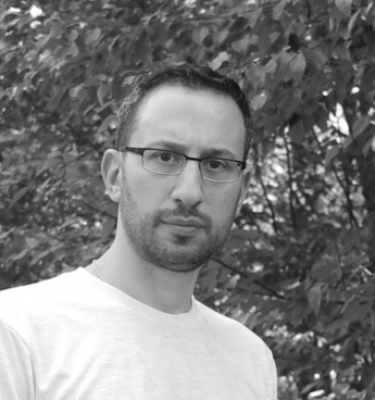 Dan’s talent is surrounding himself with really really smart, talented, and hard working students who can make him look better than he ought to. 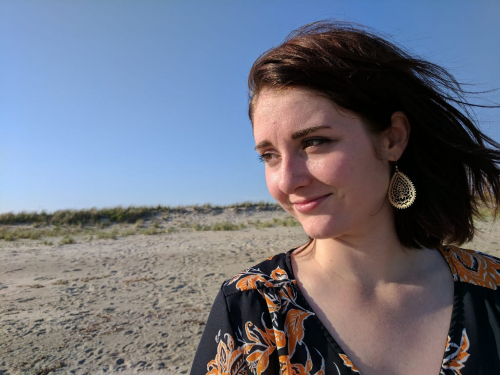 Just when we were comfortable calling ourselves a “software development group” Hayley comes along and not only blows us away with her illustrations, but convinces us to launch a scientific illustration service. Thank you Hayley! 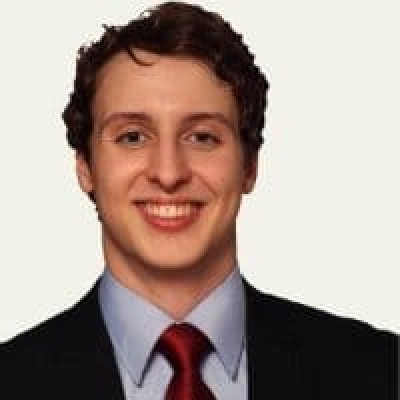 When he wasn't busy developing content for Squared Labs, Jack lead the Student Managed Fund in the Business School. Remember us when you make the Forbes List, Jack. 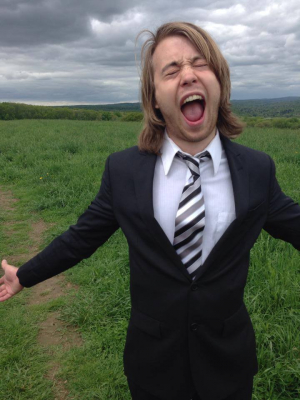 Joey and Dan go way back to when Joey was still a teenager with short hair. Now Joey has long hair, and an ever longer web development skillset. 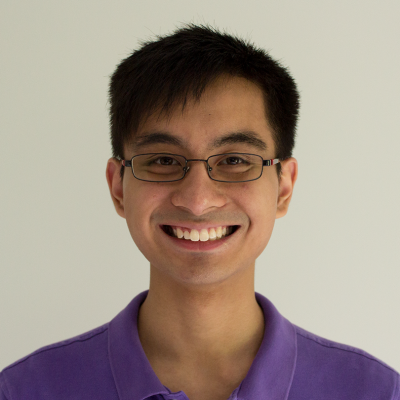 In addition to being a true full-stack developer, Mark wrote a blog entry titled “Multicasting, The FOG, and Imaging Computers”. Need we say more? 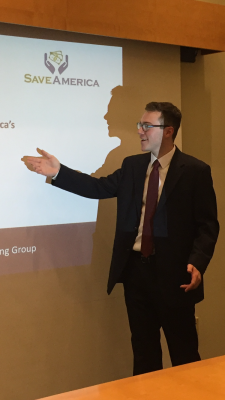 Matt is an accounting major here at UConn, but don't let that distract you from his passion for web development. Who said you can't do both? 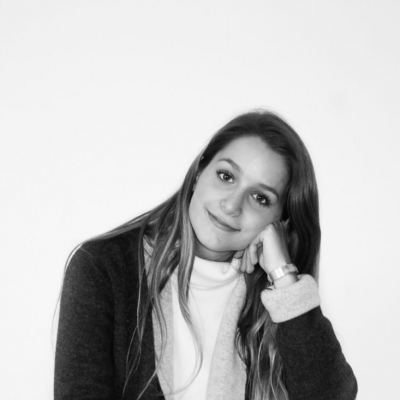 Olivia has already held design internships in Europe and the Far East, is President/Founder of the UConn Good Girls Association, and runs a business selling handmade pottery. We’re very lucky to make it on her resume. 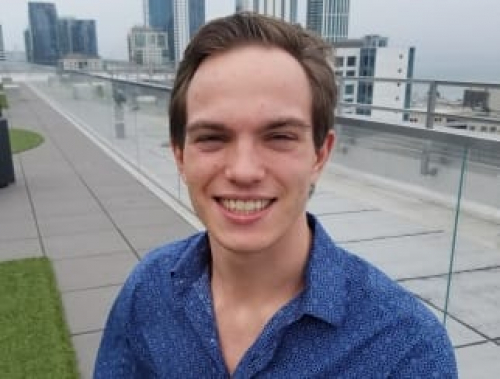 Quinn was President of UConn’s ACM chapter, a CSE Teaching Assistant, and worked with us for 20+ hours a week. Can you say “workaholic”? 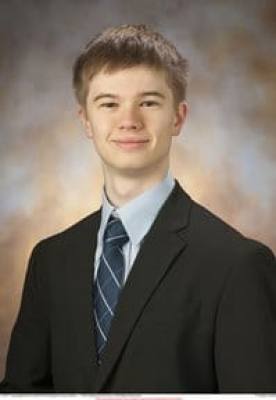 Rob holds the honor of being the only non-UConn member of our team. The fact that we were willing to jump through hoops to get him on the UConn payroll speaks volumes about his coding abilities. 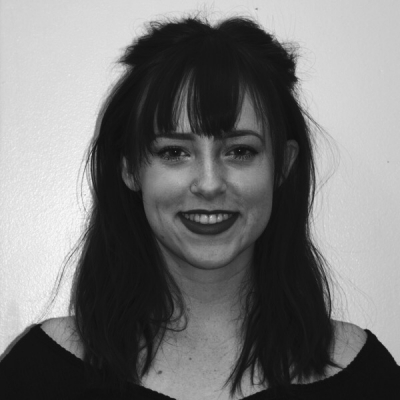 We rarely take on new students past their sophomore year, so you can judge for yourselves what it means that we asked Sam to apply as a senior. 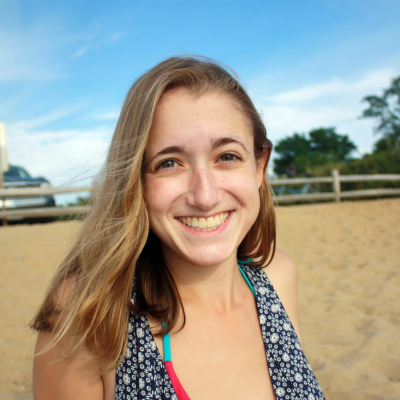 Taylor has an absurd GPA, is an incredible photographer, and creates/maintains content on core.uconn.edu and ip.uconn.edu like it’s nobody’s business. 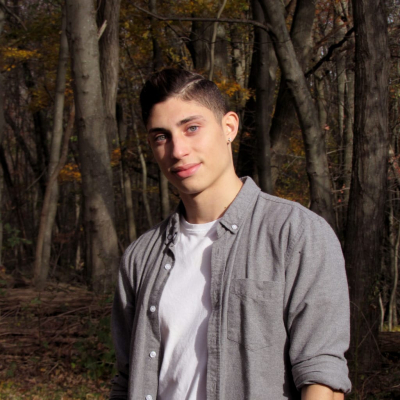 Peers often say Ziael is from another planet. When you see his illustration abilities, you'll understand why. He worked in dining halls before joining us—someone should be fired for allowing that.
Meet the full team →

If you like what you see here and want to offer support, or get involved as something other than a member of ⬚² labs, we would love to hear from you! From workshops, to open source contributions, to donations, there are plenty ways to become a part of what we do.